Is salt good for you? This week, 9 – 15 March 2015 is AWASH (Australian Division of World Action on Salt & Health) Salt Awareness Week so we thought we would shed some light on the topic.

There is much controversy around the consumption of salt so here are some facts that will help you better understand salt, its role and how it impacts your body.

Looks like too much (refined) salt (from processed sources) isn’t good for us yet your body requires salt for its natural processes. So to salt or not to salt?

Which type of Salt is best to use?

Where to purchase Himalayan Pink Salt?

Himalayan Pink Salt can be purchased at health food stores, at some supermarkets and also online here. 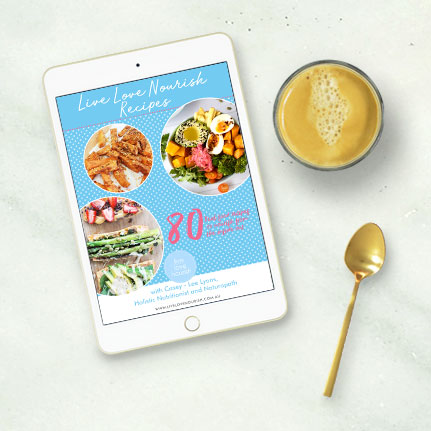 Join our newsletter to receive your free copy + we will send you our latest free recipes to your inbox.

You have Successfully Subscribed!